Our Flirty, Festive Anthology is Here to Make the Yuletide Gay…Part II

To prove just how excited we are about the festive season, and also our commitment to making the yuletide gay, we bring you part two of our author exclusive. Ylva authors from all around the world discuss what the festive season means to them in our festive anthology, Language of Love. From Australia to Jamaica, to South Africa, come celebrate with us!

Read part one of our author exclusive here. 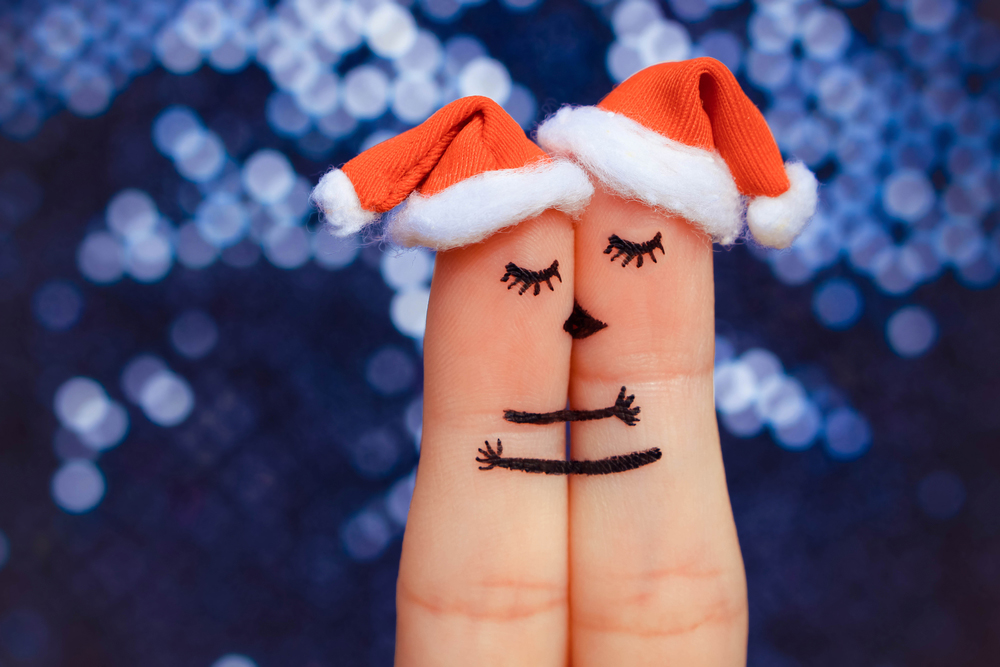 From Lola Keeley, who wrote And The Bells Are Ringing Out

Eden and her story is rooted a little in my own experience of having lived in London for a long time and then suddenly seeing the appeal of Edinburgh. Hogmanay, in the city center, is a crazy crush of an event, but the genuine camaraderie and fun of private parties over New Year’s Eve is one of the things I always missed most in my years away from Scotland.

In addition, I always remember my friend from Senegal explaining that although that country is mostly shared between two major religious groups, there’s a lot of friendliness and sharing in each other’s rituals and beliefs, rather than conflict and strife. Compared to my own experience of religion, that seemed like a much nicer way to handle the big holidays. I wanted to bring that acceptance of past and present into looking forward to the future, and Eden just showed up when it came time to tell that story.

My first Christmas in Australia (a long, long time ago) was exciting in so many ways: stinking hot and dry rather than grey and wet, the first Christmas I didn’t have to fend off polite suggestions that maybe this year I attend church, and the first Christmas away from family. My girlfriend and I joined an Orphans’ Christmas at a friend’s place, a rambunctious international gathering of ex-pats, backpackers, and Aussies.

A lot of beer was drunk, a lot of snags (aka sausages) incinerated on the barbie, and there was the longest game of backyard cricket I’ve ever been part of (it continued until it was too dark to see the ball). My story, Orphans’ Christmas, celebrates exactly this sort of inclusive celebration that is so popular here in Oz.

From Alex K. Thorne, who wrote Deck the Halls with Bullets and Holly

Growing up in South Africa, I learnt from an early age that there were all different kinds of people who celebrated all different kinds of things. My Muslim friends would take off school for Eid, my Indian friends for Diwali, and the whole month of April is practically a public holiday for Easter. The thing about Christmas though, is that everyone gets into the holiday spirit, whether you celebrate it or not. Christmas in the southern hemisphere is hot and sunny, and smells like the beach and braais (barbeques). I drew a lot from my own Christmas experiences for Lerato. Her excitement, is what Christmas in Cape Town feels like to me–family, food, and maybe, if you’re lucky, a little bit of summer romance.

Christmas has always meant family to me. Family and love and the complicated mix of terror and happiness that this time of year can bring. Jamaica, the place where I was born, inspires a similar clash of feelings in me. Because of this, it felt natural to revisit characters from my first novel, Bliss, and their lives in Jamaica. In Grand Market Bliss, Sinclair and Hunter take part in the celebration of Grand Market, a beautiful coming together of the community. This fest is about food, music, kindness between neighbors, and end of year indulgences for all ages. I don’t know if anything like it happens in other places.

From Cindy Rizzo, who wrote Four Chanukahs and a Bat Mitzvah

I always know when I’m asked to contribute to a holiday anthology that I’m going to write about Chanukah. I also expect that mine may be the only story that features this holiday set among a sea of Christmas tales, kind of like the middle candle on the menorah (called the Shamash) surrounded by eight companions.

Because I wanted to show the evolution of a long distance friendship turned romance, I knew I’d have to write about the characters over a long period of time as they came into themselves as lesbians and as adolescents on the brink of womanhood. That’s when I had the idea to structure the story around their yearly meet ups at Chanukah, with the exception of the first scene at Erica’s bat mitzvah when they were just 13. At that point it wasn’t too much of a leap to come up with the title, “Four Chanukahs and a Bat Mitzvah,” which still makes me giggle every time I think of it.

Stay tuned for an exciting announcement about our  flirty, festive anthology, Language of Love, now available on Kindle Unlimited!