Cindy Rizzo lives in New York City with her wife, Jennifer, and their two cats. She has worked in philanthropy for many years and has a long history of involvement in the LGBT community. Cindy is the author of Exception to the Rule, a lesbian romance and winner of the GCLS Debut Fiction award. Her second book, Love Is Enough, was released in September 2014. Earlier writing includes essays in the anthologies, Lesbians Raising Sons and Homefronts: Controversies in Non-Traditional Parenting. She was the co-editor of a fiction anthology, All the Ways Home, published in 1995 (New Victoria) in which her story “Herring Cove” was included. Cindy serves on the boards of Congregation Beit Simchat Torah, and SAGE (Services & Advocacy for GLBT Elders). She and her wife have two grown sons, a wonderful daughter-in-law, and a baby granddaughter. 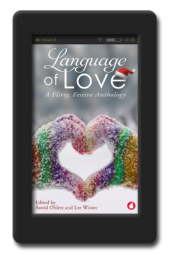 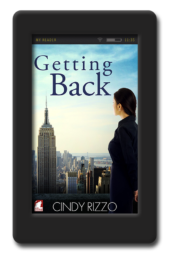 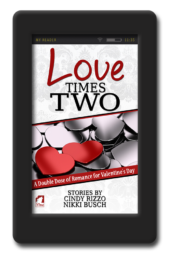 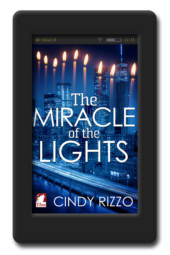 Add to cart
Add to wishlist
The Miracle of the Lights by Cindy Rizzo
$0.99 / E-BOOK 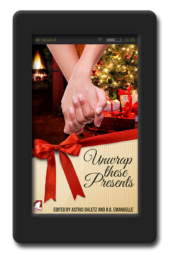