Write Your Own Script by A.L. Brooks

A sizzling lesbian romance about finding out what’s important in life.

Beloved famous British actress Tamsyn Harris is in her early fifties and works hard to prove she’s still got “it”, despite her age. That means never revealing she’s a lesbian, for fear it would threaten her acclaimed career. After an on-set incident blows up, she disappears to a retreat to lay low for a while.

Maggie Cooper is a successful author with two pseudonyms and suffering from burn out. It’s hard enough trying to maintain both worlds, let alone keep them separate from real life. After checking herself into a retreat in Norfolk, the last thing she expects to find is the respected, beautiful actress she’s had a crush on her whole life.

As passion sweeps them up, they agree it can only be a holiday fling. But is that enough? Can they just return to their lives and leave each other behind?

10 reviews for Write Your Own Script by A.L. Brooks 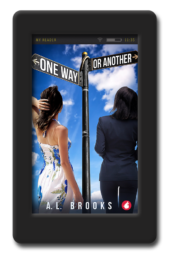 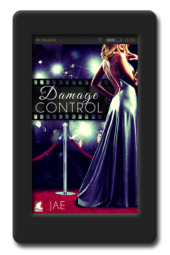 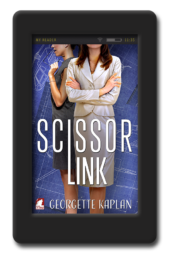 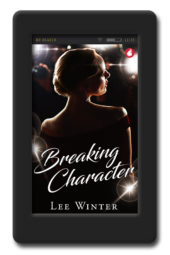