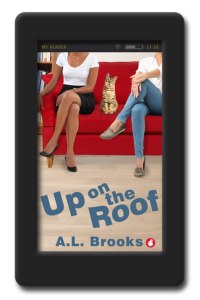 Up on the Roof by A.L. Brooks

A quirky romance, laced with classic British humour, about the power of opposites attracting.

Book-loving Lena likes order, cleanliness, peace, and quiet. When Megan, a loud and clumsy young woman, moves into the flat below hers, chaos ensues, and Lena’s already-high anxiety rockets. It gets even worse when a devastating storm leaves Lena needing a place to live.

Against her better judgment, Megan offers her a spare room, and they both know it’s a terrible idea. After all, they’ve clashed from the first moment they met. It can surely only end in disaster.

As time passes, Lena and Megan realise that, underneath their differences, there’s an inexplicable pull between them that seems hard to resist. Can they learn to deal with their clashing personalities and let the attraction blossom? Or will what divides them be too much to overcome?

7 reviews for Up on the Roof by A.L. Brooks 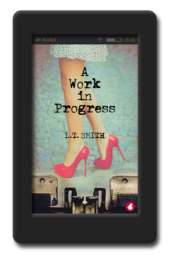 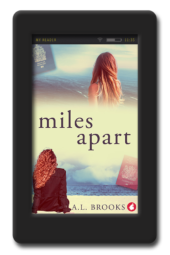