Two women fall for each others over their rivalry about a dog’s affection in this heartwarming lesbian romance.

Ellie Anderson has given up on love. Her philosophy is “Why let someone in when all they do is leave?” So instead, she fills her life with work and dodges her sister’s matchmaking.

Then she meets Charlie—a gorgeous, brown-eyed Border Terrier.  Charlie is in need of love and a home, prompting Ellie to open the doors to feeling once again. However, she isn’t the only one who is falling for the pup’s charms. Emily Carson is her rival for Charlie’s affection, thus starting what can only be classed as a working relationship.

By allowing herself to love Charlie, can Ellie open her heart to anyone else? 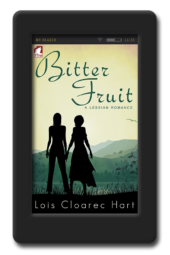 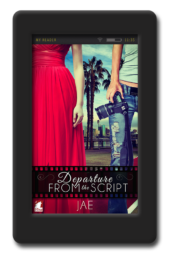 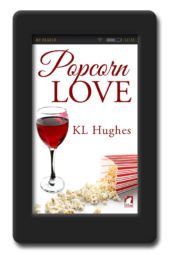