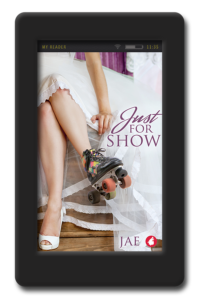 Just for Show by Jae

10 reviews for Just for Show by Jae 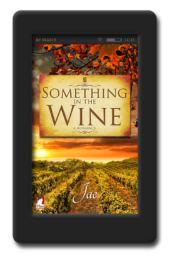 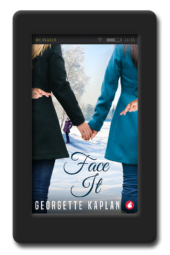