It’s close to Christmas in Amsterdam, and Cara Jong isn’t having the best of days. Her girlfriend has left her, and her new job isn’t nearly as glamorous as she hoped it would be. A run-in with Jude Donovan, who’s playing Santa Claus in a department store, does little to lift her spirits, even though there’s clearly an appealing woman hidden beneath Santa’s beard.

When Cara finds out that Jude is actually a well-known author of children’s books, she’s intrigued and decides to attend Jude’s reading. A bizarre misunderstanding breaks the ice between them, and they share a heated kiss that same night.

As the weeks go by, they begin to fall in love and hope to leave past experiences behind. But Cara doesn’t trust her luck in love and soon breaks things off, leaving Jude baffled and broken-hearted.

Can Cara’s meddling sisters and a hilarious road trip convince Cara to go after her happily-ever-after with the writer?

3 reviews for Bunny Finds a Friend by Hazel Yeats 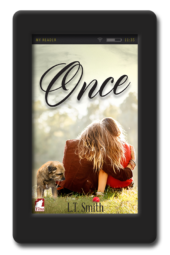 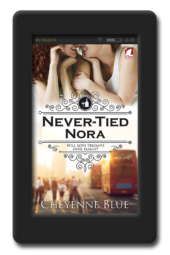