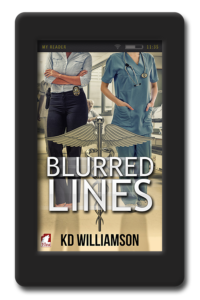 Book One in the Series Cops and Docs

Kelli MacCabe is a no nonsense detective with a tough exterior. Only a select few know her as a loyal, loving friend. Committed to her family, her friends, and her job, Kelli puts her needs behind everyone else’s.

As a surgeon, Nora Whitmore is used to being in control. The hospital is her life and leaves room for little else. Respected by her colleagues, but misunderstood by the residents, Nora takes what she needs and keeps everyone at arm’s length. In the process, she creates unexpected enemies.

Tragedy brings them together. As chaos grows around them, the lines between them begin to blur. Despite being from different worlds, friendship grows between them, turning quickly to attraction. Will these two strong, independent women find a way to deal with their individual baggage? Or will they be overcome by it? 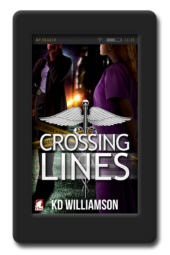 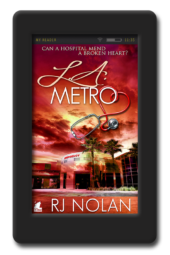