Lesbian Fiction: There’s more to it than throbbing, moaning, and fading to black 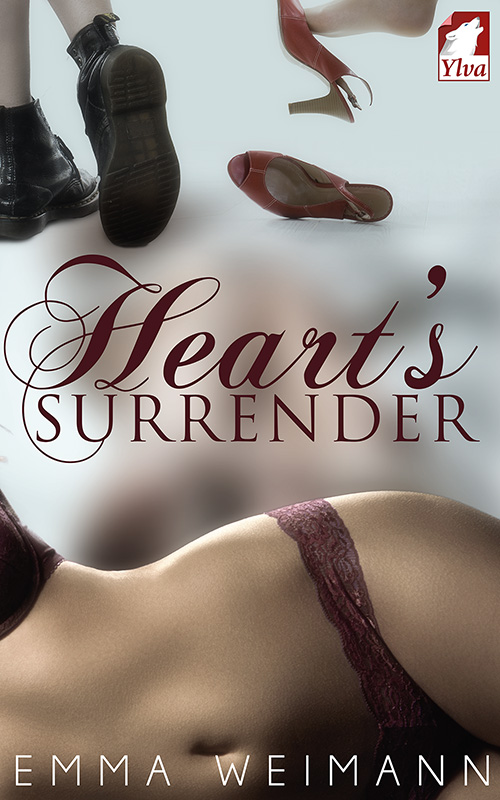 “The flesh beneath Sam’s fingers was hot. Her heart raced; her muscles trembled. This was heaven. Or at least as close to heaven as she would ever get. Minutes ago she had finally managed to pin Gillian up against the kitchen door, and now she had one hand on a soft breast. “I. Love. You.”

“I want you to come. And I want to see you explode.”

A groan was her answer.

“No. No.” Sam whimpered and pressed closer against Gillian. “They aren’t supposed to be back before five. This is not fair.”

Did you ever have that moment in your life when you thought “this is not fair” when it comes to sex scenes? Either because you didn’t want to read one or because there weren’t enough or because the author used a fade to black?

What is it about lesbian fiction and sex scenes?

Back in 2013, a friend published a lesbian romance that is the bestseller among her bestsellers. Surprisingly so, because there is no skin on skin, no touching any love buttons, no sucking on nipples that taste like strawberries, and no supernovas going off anywhere. There simply is no sex scene in Something in the Wine by Jae. Intimacy, yes. Sex, no.
It was interesting to see that she received a ton of e-mails from readers thanking her for not including a sex scene in a lesbian romance and a ton of readers cursing her for exactly the same thing. 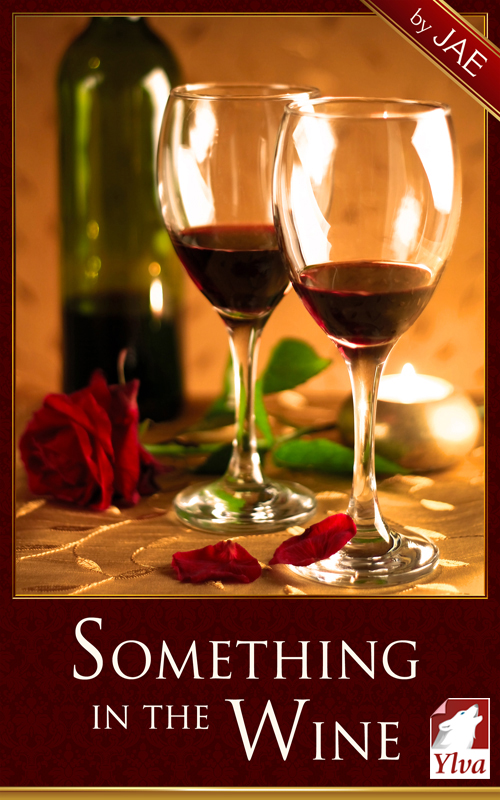 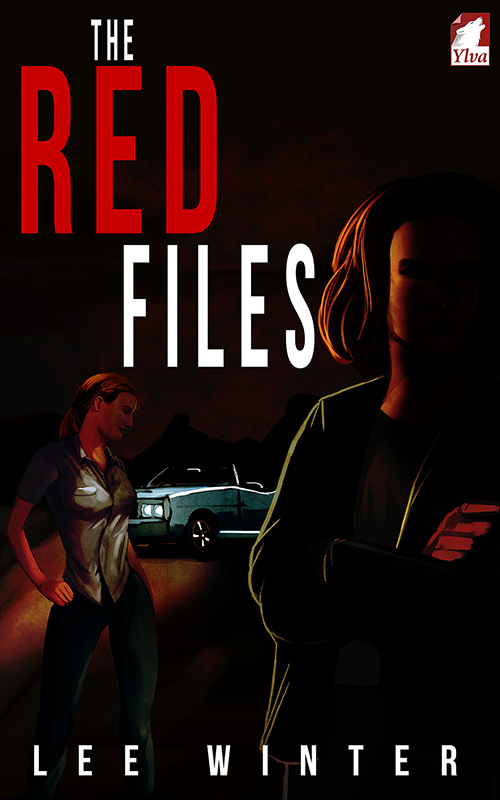 So, the burning question is: How many sex scenes does a lesbian fiction story need?

For once in my life, I have an answer to a question: It depends.
I would have made such a good lawyer.

Or let me word my answer a bit differently – Know Your Genre.

I’m constantly amazed about the fact that most people believe that lesbian romance equals lesbian fiction equals lesbian romance. That’s like saying that the Harry Potter books are a romance because in the end Harry gets what’s her name and Ron gets Hermione (and I’m still not happy about that) and the bad guys get what they deserve (which is cool).
Yet I didn’t hear a lot of people complain about the lack of sex scenes in those books, because everyone knows that JK Rowling didn’t write a romance.

On the other hand, there’s, for example, Kushiel’s Dart by Jacqueline Carey – a fantasy novel about a society in which love and physical pleasure are central aspects. I know what I get when I buy those books. And I haven’t seen a lot of people complaining about too much sexual tension in those books either.

The more I think about sex scenes in lesbian fiction, the more I believe that we have a much bigger problem than the simple question of how explicit does the sex have to be.

Some months ago, Curve Magazine’s Android App had been suspended by Google, based on “violation of the sexually explicit material provision of the content policy.” It has been reinstated since because the suspension was simply nuts. But often you’ll find Curve Magazine in the adult section of bookstores and newspaper kiosks. Not because the magazine is all about lesbian sex—but because it says “lesbian.” And therefore it has to be about sex. Right? 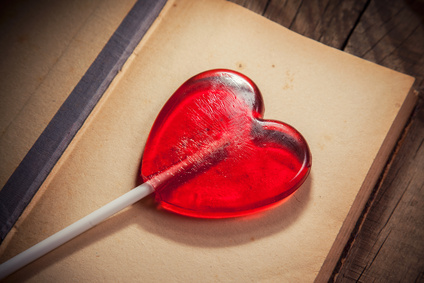 I was angry when I heard about that. I don’t want to go looking for magazines that support the lesbian community in the adult section. Why is it that most of the time lesbian fiction is expected to be about two (or more) women in bed with each other?

Lesbian romance is nothing but a subgrene in lesbian fiction. It certainly sells best; that I can tell you as a publisher. But it’s still only one of the many subgenres of lesbian fiction. There is also lesbian mystery, science fiction, steampunk, paranormal, general fiction, new adult, young adult… I can’t even list them all.It’s awesome that we have such a variety of different genres that all involve lesbian protagonists. I certainly wish I had known about all those books when I was a teenager and had butterflies going off every time Mrs. Zang looked at me with those amazing gray eyes… Sigh. Back then, I had no idea that books existed that would have helped me understand what I was feeling. 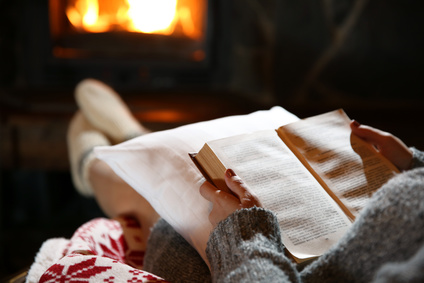 As a community, we love diversity. So it would be great to embrace it in our reading, too. The bottom line is, we have to acknowledge and educate ourselves that not every plot HAS to lead to rumpled, sweaty sheets. But if it does? Well, that’s fine, too.

Your guide to lesfic sex:

Lesbian romance: Often but not always contains at least one sex scene. Some may fade to black, where you just see the beginning and then it’s the next day. It’s worth noting that Wikipedia says “(…) primary focus on the relationship and romantic love between two people.” Notice that it doesn’t say anything about sex? Nonetheless, if you buy a lesbian romance these days, it often has sex. Even so, some of my favorite romances fade to black.

Lesbian erotica: Brace yourself for swinging from the chandeliers. There will be sex, more sex, and yet there will also be a plot. You will learn about the characters amidst their sweaty fun times, and in some of the better books, there will be intimacy, too.