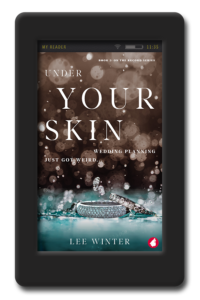 Under Your Skin by Lee Winter

Book two in the On The Record series

Ice queen Ayers and Iowan girl King are back chasing a crazy story and planning one big fat wedding in this lesbian romance sequel to The Red Files.

What do a stolen food-delivery robot, a woman from the past, and a bizarre scheme to microchip military veterans have in common?

The infamous Caustic Queen, DC bureau chief Catherine Ayers, would love to find out but she has a lot on her plate right now. She and her fiancée, reporter Lauren King, are busy meeting the family and wedding planning in Lauren’s home town in Iowa.
That means facing a lot of beefy mechanic brothers, a haughty cat, and the sharp-tongued Meemaw. Catherine’s sure she can play nice with everyone. Well, pretty sure. How hard can it be, anyway?

This twisty romance sequel to The Red Files is about the family we can’t choose, and the one that chooses us.

10 reviews for Under Your Skin by Lee Winter 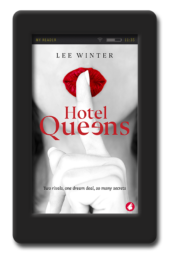 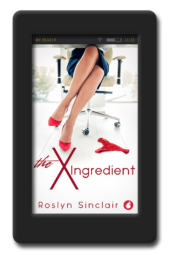 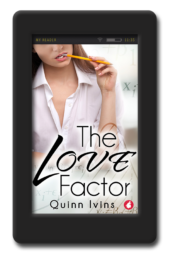 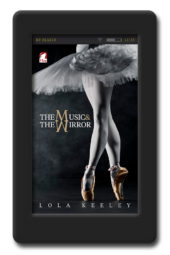