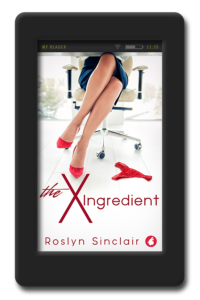 The X Ingredient by Roslyn Sinclair

A smart, sexy lesbian romance about facing the truth about your desires…and risking everything.

Laurie Holcombe is out of a job, out of luck, and out of time. When a prestigious law firm hires her as an assistant to one of its senior partners, it feels like she might finally get back on her feet. All she has to do is put up with the whims of her infuriatingly icy boss, Diana. How hard could that be?

Diana Parker is Atlanta’s top lawyer and isn’t afraid to let everyone know it. She’s driven, ruthless, demanding, and stuck in a failing marriage. Too bad she can’t run her personal life as well as she runs her ordered office.

When a young assistant shows up with bright blue eyes, a cute Southern accent, and a streak of pink hair, Diana’s sure she’s all wrong for the job. And yet something seems to be pulling her and Laurie Holcombe together, drawing them into a secret, thrilling dance that’s far too dangerous for a boss and employee.

Can they make rules for this powerful attraction, a way to keep each other at arm’s length? But how do you resist the irresistible?

10 reviews for The X Ingredient by Roslyn Sinclair 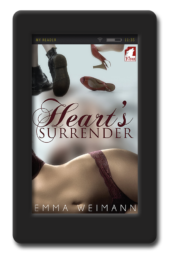 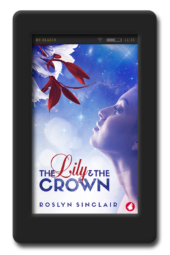 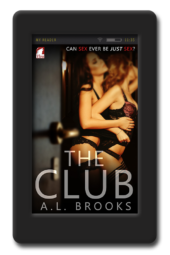 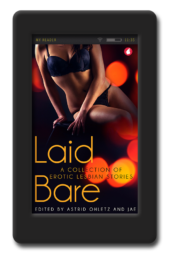