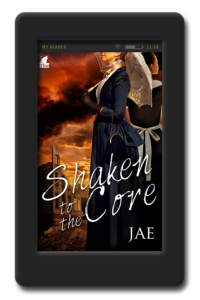 In this lesbian historical romance two young women of different social classes try to survive the Great Earthquake and Fires in San Francisco in 1906.

7 reviews for Shaken to the Core by Jae 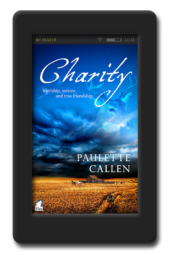 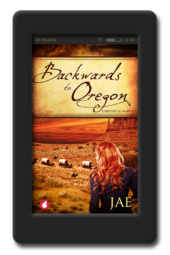 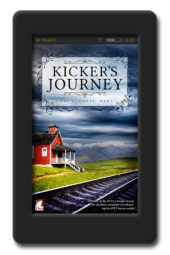 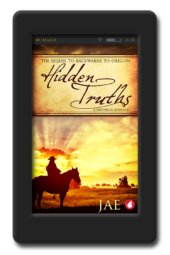