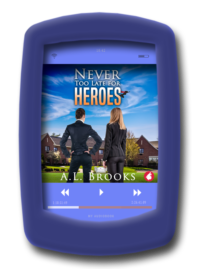 Never Too Late for Heroes (audiobook) by A.L. Brooks

Be the first to review “Never Too Late for Heroes (audiobook) by A.L. Brooks” Cancel reply 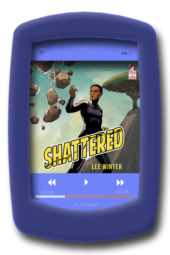 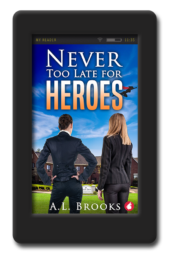 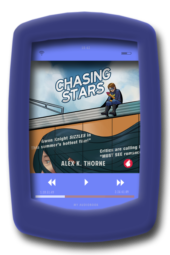