Food for Love by C. Fonseca

A lesbian romance about how nourishment is so much more than the food we eat.

When Jessica Harris flies home to Australia to sort out her late brother’s estate, the last thing she wants to face is his altruistic investment—an eatery on the rural Bellarine Peninsula.

The injured British/Indian elite cyclist just wants to settle up, move on, get rehab, and certainly not have to deal with the restaurant’s beautiful owner and artisan foodie, Lillian McAllister, or her sweet, four-year-old daughter.

In order to win, Jessica’s disciplined life is dedicated to controlling her emotions, and she isn’t sure she’d survive letting her walls down now.

6 reviews for Food for Love by C. Fonseca 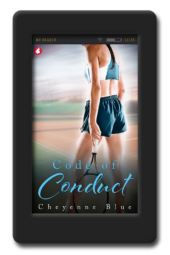 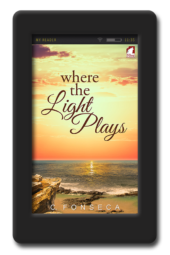 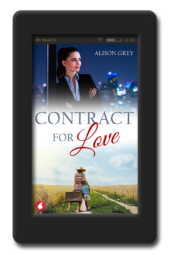 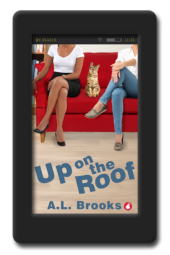