Charlotte Mills on writing mystery novels, reading mystery, and the mystery of Twitter.

As a reader, I have always had one foot firmly in the thriller and mystery genre. I think my earliest conscious foray into mystery novels was when I picked up my first Patricia Cornwell novel – ‘Postmortem’. Personally, I am not a reader of the classics, in fact I barely read for entertainment at all until I left school. So, this was my first real experience of a strong female character in a male dominated profession. I loved the way she brought to life the intimate detail of forensic examinations while dealing with her new surly colleague, Pete Marino. Cornwell’s subsequent Kay Scarpetta novels were the first to introduce me to numerous insights into the mind of a murderer, not to mention Scarpetta’s niece Lucy Farinelli, and her journey from awkward geek to fully fledged action lesbian (swoon). 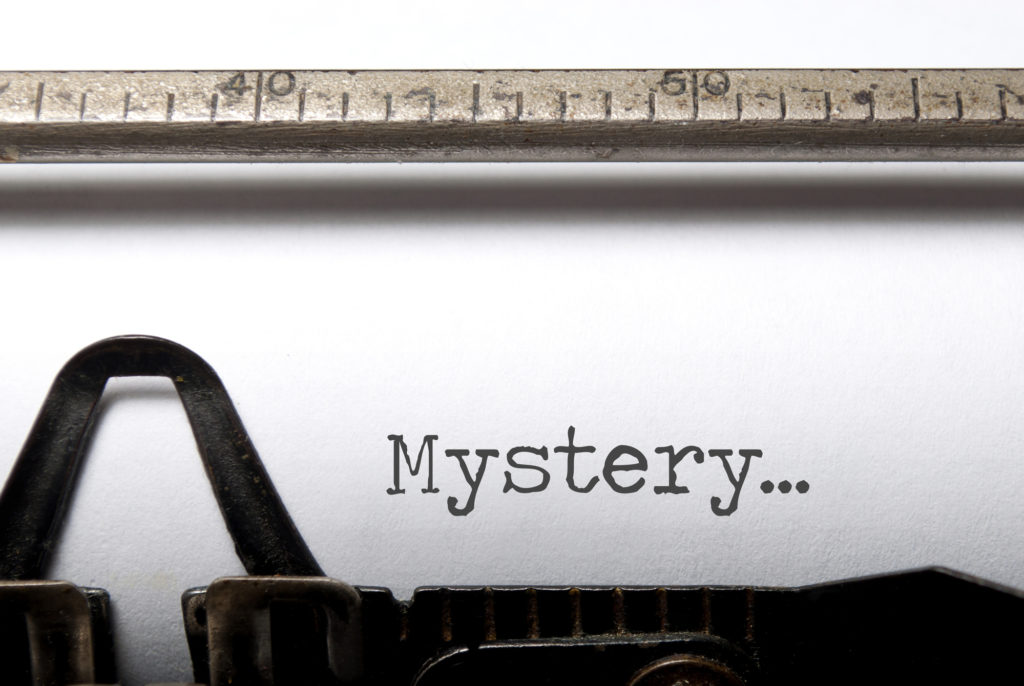 Making up for lost time (and books!)

I grew up in a small town in the late 80’s and early 90’s where thrillers and mystery novels were far more accessible than lesbian fiction. It also didn’t help that my mum was good friends with the librarian. This has all changed with the growth of the internet and ebooks, of course, bringing niche genres to a wider audience – thank god. I have since tried to make up for lost time immersing myself with the likes of Elizabeth Sims, R.E. Bradshaw, Ann McMan, and Gerri Hill to name a few.

I have always considered myself a creative person to the extent that I made my own half size pool table as a child, largely to demonstrate an intense need for a real table to my parents. After all, every awkward lesbian needs to be able to play pool. They probably thought my lazy eye would hinder my enjoyment of it – they were wrong. Yes, I wore glasses before they were cool or designed by celebrities.

Fiction writing, however has only recently come to the forefront of my creativity. I’d contemplated a number of potential ideas over the years after reading books and watching movies, and thinking wouldn’t it be good if? Which I’m reliably informed is what’s known as fanfiction. Eventually I put fingers to keyboard and produced my first lesbian fiction books, self-publishing them for the last four years.

Then came Payback, which I had already decided was going to veer off in a slightly new direction. It was initially developed out of two separate ideas, the first slightly more challenging than the next. Primarily, I wanted to make a potential murderer a love interest. Killers in general get a bad rap and understandably so, often portrayed as devious or heartless people. [Spoiler alert] Except, in my mystery novel (which is also a romantic suspense), I wanted readers to have empathy for this particular characters actions, to generate an understanding for their need for closure and revenge. They also needed to be able to walk away and function after the fact, despite knowing they were the catalyst for the incident.

Secondly, I wanted to introduce a deception, for it to be one of those classic mystery novel ‘OMG’ moments where things finally come into focus for the reader. The origins for this particular idea came from watching one of my many foreign crime dramas. This brought its own problems in how this was revealed to the reader, how those breadcrumbs should be deposited in the story. 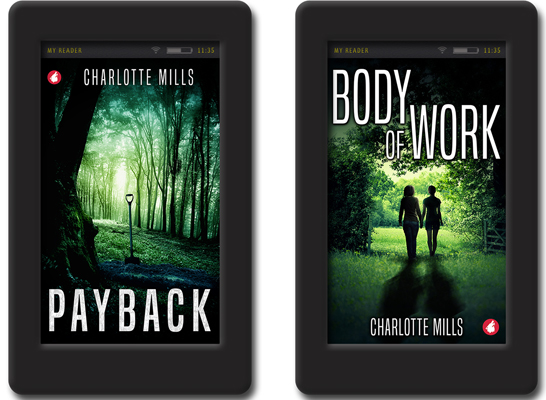 Not forgetting of course that Payback is still a romance, I tried to have a little fun with how the two main characters interacted as they got to know each other. If I had to choose which one was most like me I’d have to say Helen, not because she’s cool and calm – I wish. More for the fact that she’s a Luddite in the nicest possible way. For example I opened a Twitter account the other day and ended up retweeting something by mistake, panicked and shut it down. When I reopened it a few days later I had sixteen followers – I have absolutely no I idea what I doing.

What have I learnt at the end of it, mainly that writing crime and mystery novels is a complex process. There are so many balls to keep in the air and on the periphery at all times, just to keep the various strands of the plot from coming totally unravelled. Regardless, I wouldn’t change a thing about the new direction I have taken. Except maybe picking up a dummies guide to social media before embarking on Twitter.

Charlotte Mills was born and bred in the south of England, after studying Fine Art at Loughborough University she has made the Midlands her home for the last twenty years where she lives with her long term partner

She began creative writing in 2013, taking the plunge with self-publishing in 2014 with her first book Unlikely Places. This was followed up with Out of The Blue and its sequel Latent Memories in 2016 for which she won a gold medal at the Global EBook Awards for LGBT fiction in 2017.

Her first romantic suspense novel, Payback was published in 2019. Her new novel, Body of Work is now available.