Andrea Bramhall is an award-wining author whose adrenaline-charged lesbian romance novel, Rock and a Hard Place has just been translated into German for a whole new group of excited readers.

Andrea sat down to answer a few questions about her thrilling lesbian romance novel.

Could you tell us in a few sentences what Rock and a Hard Place is all about?

Rock and a Hard Place is a fake-relationship, adventure-romance that happens on the set of a reality TV program being filmed in the mountains of Patagonia. There’s lots of rock climbing, some white-water rafting, crevasse exposure, and deadly possibilities at every turn. The characters are risking their lives as well as their hearts out there on the rock and ice.

There are a lot of different aspects to this lesbian romance—from the action-loaded descriptions of the climbing to the planning of a TV show, the dealing with false allegations on social media, and even a fake relationship. How did you come up with the idea for this book?

I love rock climbing and being in the outdoors hiking and so on, so I’ve always wanted to write a story that centered around those hobbies of mine. My wife and I were watching the Amazing Race and the idea kind of came to me that something like that but more narrowly focused around rock climbing would give me a really different and exciting way of bringing rock climbing to readers as a sport. The other aspects in the story, especially the false accusations on social media, this is something that we see increasingly now, and I think it’s something that we all have to be increasingly aware of and vigilant against. Social media, bullying, intimidation, and blackmail. How people’s lives, reputations, and businesses can be destroyed in seconds with one careless incident is one thing, but how easily it is done— maliciously and anonymously—in many cases is truly appalling and scares the holy hell out of me. Cyber bullying is a growing cause of suicide and attempted suicide amongst teens and those under the age of twenty-five across the board. That isn’t something we should ignore. But we should not think it is limited to those demographics either. 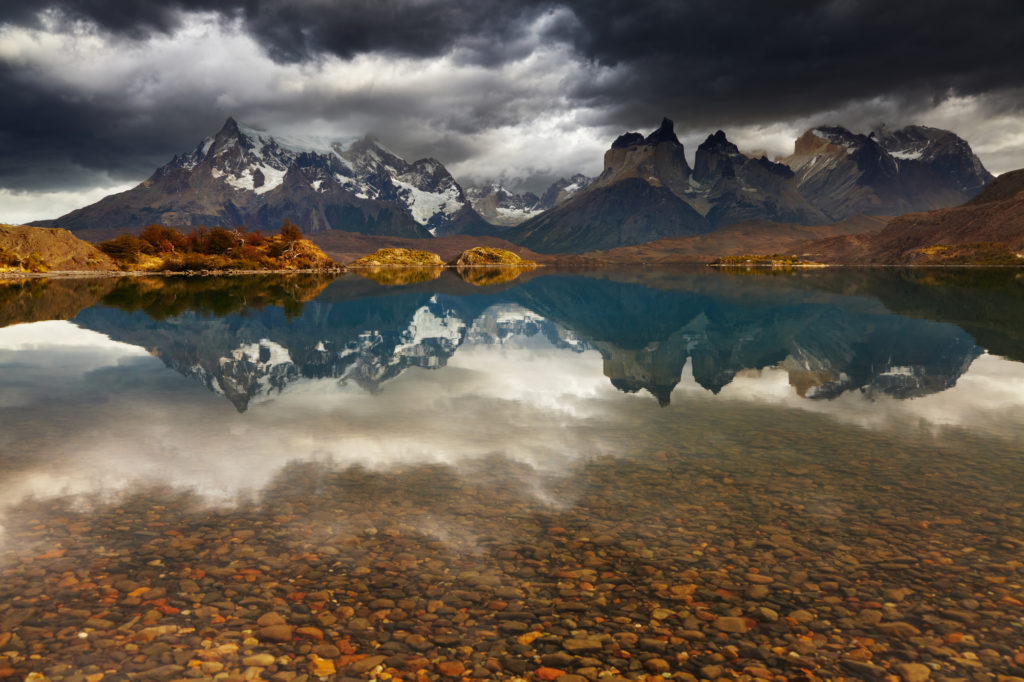 A big part of Rock and a Hard Place focuses on the period of time where Rhian and Jayden prepare their contestants for the upcoming reality TV show they will compete in. Why did you choose not to show the actual filming in your main plot?

Because this was the time period where Jayden and Rhian would first meet and spend time together, it’s also where they would be able to spend the most time alone together before the contestants would ‘interfere’ with my plans for them getting to know each other. After all, they both have a few issues to deal with first. This isn’t an instalove situation.

This lesbian romance novel also touches on some heavy topics and complex family dynamics. Your main character, Jayden suffered a loss and Rhian had a hurtful confrontation with her father after her coming out. What inspired you to incorporate those elements into your story?

I like to torture my characters before I make them happy. No, seriously, Jayden’s loss was necessary for multiple reasons, not the least of which was a reminder of how inherently dangerous climbing is, but also to explain why Jayden is so reluctant to be involved in the project and why she’s so overprotective once she is.

Rhian’s backstory is a reminder to us all that while society has come a hell of a long way in how the LGBTQ+ community is treated, we don’t all have a fairytale coming out story. Some of us have painful experiences and it takes time to get over that hurt. It affects us in different ways and can stay with us for a long, long time. We’ve come a long way, but there’s still a way to go.

Another special detail about Rock and a Hard Place is its setting in the breathtaking Patagonian mountains. Have you ever been to Patagonia?

Unfortunately, I haven’t been to Patagonia, but it is somewhere I truly wish to visit. The scenery, the mountains, and the wildlife are unique due to the weather conditions and the way the winds travel across the Southern Seas and hit that part of South America. I spent hours and hours researching the geography, geology, flora, and fauna of the area. Watched dozens of documentaries, and YouTube videos of people climbing the mountains to make sure I had the details as close as I could possibly get them without having actually been there myself. This research, combined with my own experience of climbing and mountaineering in both the UK and Europe, helped me to create descriptions that were as close to being there as I could have possibly gotten. Having communicated with a few people who have been to Patagonia …they thought from my descriptions that I had been as well, so I must have been pretty close.

When Andrea Bramhall isn’t busy running a campsite in the Lake District, she can be found hunched over her laptop scribbling down the stories that won’t let her sleep.

You can find Rock and a Hard Place at the Ylva store.