Tackling tokenism as a black author

Let’s sit on that for a minute.

None of it’s true, but it makes a statement. The word, token, has a very negative connotation when it comes to race, gender, and sexuality. However, for this particular blog I’ll concentrate on race and tokenism. I hear that word and I cringe. I think any person of color would, but I don’t speak for everyone.

Merriam-Webster dictionary defines tokenism as “the policy or practice of making only a symbolic effort.” However, the definition outlined on RationalWiki has a lot more bite. It states that “tokenism is the practice of using a member of a minority group in order to ‘prove’ how ‘progressive and forward-thinking’ your organization is.”

The point is that it’s all just for show.

It’s not a symbolic effort. We’ve seen it on TV in those ensemble cast of characters from show A, B or C which usually have more of a white male presence than anything but a little color is thrown in consisting of a black or brown person who has the burden of representing an entire race, all to draw in a missing demographic and attempt to appease them simultaneously. 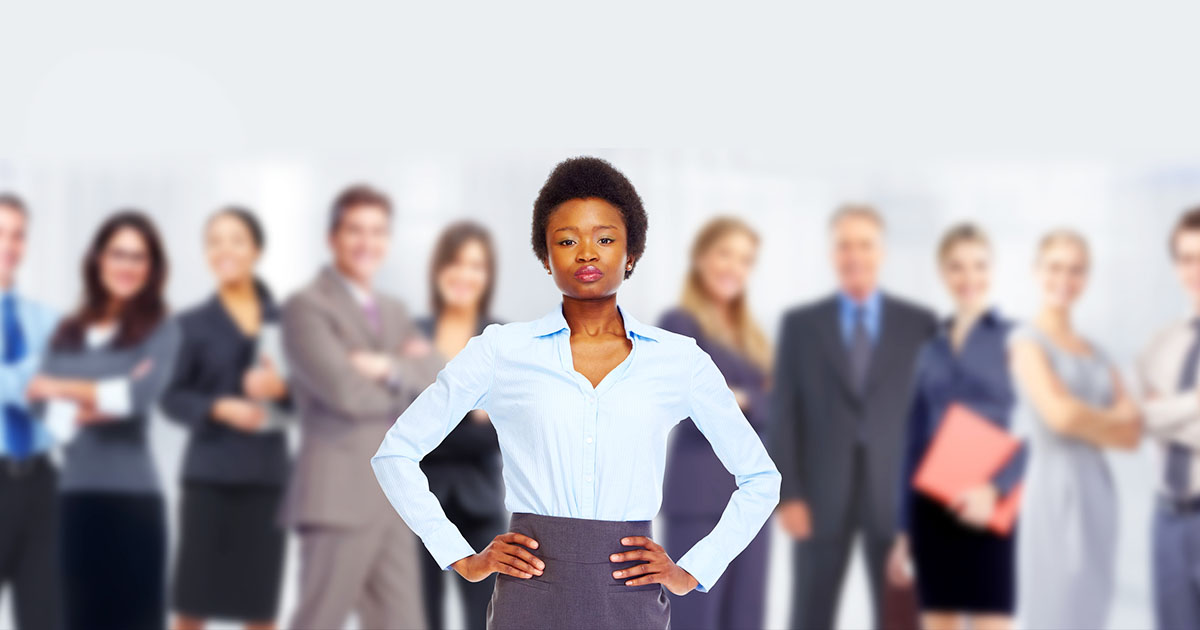 One black face in a vast sea of white

As for personal experience, I worked for a company once that had almost seventy five employees but I was the only person of color.

Even more interesting, every client I worked with was…you guessed it white. The agency did serve some black people, but they were few and far between. At that time, I was so happy to have a job that the situation I was in didn’t compute until much later. By then, it hit me like a ton of bricks.

I was never mistreated but when conversations about diversity came up I was always asked a myriad of questions as if I had knowledge of every brown race in the melting pot. It was all uncomfortable as hell for me. I do wonder to this day if it was the same for them. I didn’t know whether I was hired because of my experience or because I poured on the charm in the interview.

I had no idea if it was intentional on the company’s part, but for the first time in my adult life I knew what it was to be the token.

It was a shitty, shitty experience.

That was then and this is now.

Currently, there is constant talk about diversity. This is prevalent in lesfic and in the groups and organizations that promote it as well. However, similar to those TV shows I was talking about previously, lesfic is dominated by white women. Due to the distinct lack, acknowledgment, or acceptance of diversity, for many years writers who happen to be people of color have done their own thing separately.

Readers want diversity regarding race, body type, etc. So I’ve been told by many a reader. I’ve seen it demanded on social media. I’ve read it in articles. Writers have heard that cry and have attempted to give them what they want.

Sometimes, their attempts don’t pan out, though, and the token character of color stuck out because he/she was ripe with stereotypes. Again, I can’t speak for my whole race, but I really don’t want to read about a black woman who pops her gum, swivels her neck, rolls her eyes, and has a hand permanently planted on her hip as the lone representation of my culture in a romance novel or any genre of lesfic. Especially, if that’s all she is. This kind of situation makes sensitivity reads a must.

Sometimes, though, writers get it right. So that’s great. Problem solved. Or is it?

Do books with POC protagonists sell?

People say they want it, but a publisher told me a couple days ago that she believed that one of her usually best-selling, award-winning author’s books isn’t doing as well as it could be because it has a black woman on the cover. She added that another major lesfic publishing house believes that having a woman of color on the cover affects sales as well. Thankfully, if it is true, this publisher isn’t going to let it deter her or misrepresent what’s written in the books she publishes.

If this is indeed true, you know what that tells me? Again, this is only my opinion. It tells me that people scream that they want diversity but maybe most of them are stuck in the contemplation stage, where there is talk about change and the acknowledgement that it needs to happen. However, that’s all it is until people are ready to go past contemplation and preparation to actually get the most important stage of all, action.

So, if you’re a part of a lesfic group or organization that says it values diversity but the women of color stick out like bruised thumbs in an ocean of unblemished ones that’s not good enough. Do better. Reach out further. Get out of the talking phase.

If you are a writer who wants to do her part, dig deeper so you won’t give us token representation  burdened with stereotypes. Be fearless, but part of that is knowing when to ask for help.

In fact, that goes for everybody. Especially readers. Be fearless. Be a people of action.

KD Williamson is a veteran in the mental health field working with children and their families for over ten years. She just published Between the Lines, the third book of the Cops and Docs series, with Ylva.