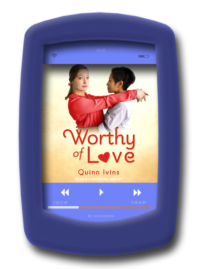 An age-gap, workplace lesbian romance about learning you’re never too broken to be worthy of love.

Nadine Bayani was at the top of her game. The brilliant, ruthless lawyer was in line to be White House chief of staff—until she confessed to campaign finance crimes that cost her party the election.

Now Nadine’s out of prison, broke, hated by millions, and stuck doing a menial retail job in rural Virginia where she barely earns enough to survive.

Bella Clarke has worked at Overstock Oasis since she flunked college. She wants to go back to school, but secretly doubts she’s smart enough. At least she’s not as clueless as her boss, who just accidentally hired the woman responsible for a national scandal.

However, Nadine seems to be nothing like the crook portrayed in the media, and Bella is drawn to her troubled, standoffish co-worker. As they grow closer, Nadine introduces Bella to the delights of Filipino food and opens Bella’s eyes to her own possibilities.

Before long, about the only thing harder to make sense of than Nadine’s past is their powerful chemistry together. Is Bella really falling for a woman who caused so much harm? And even if she is, how can two such different people ever be a match? 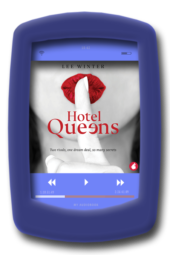 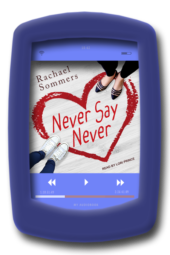 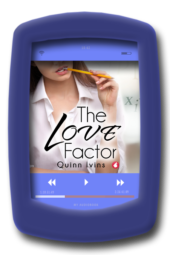 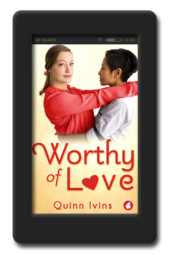