Book Six in The Shape-Shifter Series

Kelsey, a submissive wolf-shifter, has always done what she has been ordered to do. But when Madsen, the Wrasa’s highest alpha, sends her a letter via pigeon post, containing very unusual orders, she’s not sure she can obey.

Madsen and the newly hired Wrasa PR firm think it’s a good idea to celebrate the anniversary of their not-so-voluntary coming out to the human public with a Wrasa Pride Parade­—and they want her, a lowly nederi, to lead it.

Pigeon Post is a short story that goes with the paranormal romance novel True Nature. 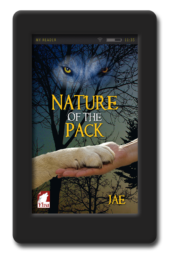 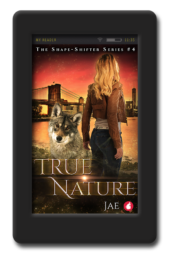 Available on Amazon
Add to wishlist
Second Nature by Jae
Rated 5.00 out of 5 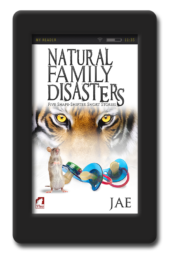