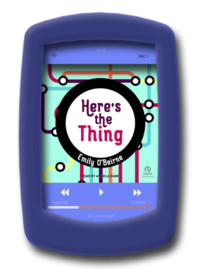 It’s only for a year. That’s what sixteen-year-old Zel keeps telling herself after moving to Sydney for her dad’s work. She’ll just wait it out until she gets back to New York and Prim, her epic crush/best friend, and the unfinished subway project. Even if Prim hasn’t spoken to her since that day on Coney Island.

But Zel soon finds life in Sydney won’t let her hide. There’s her art teacher, who keeps forcing her to dig deeper. There’s the band of sweet, strange misfits her cousin has forced her to join for a Drama project. And then there’s the curiosity that is the always-late Stella.

As she waits for Prim to explain her radio silence and she begins to forge new friendships, Zel feels strung between two worlds. Finally, she must figure out how to move on while leaving no one behind. 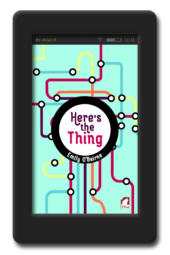 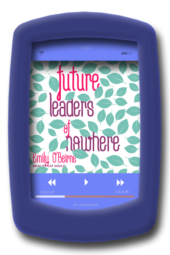 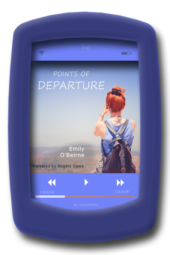 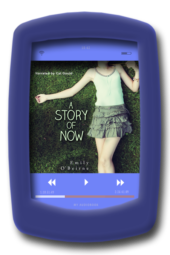