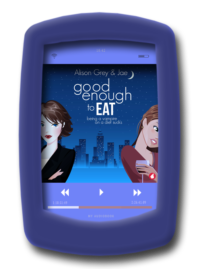 Book One in The Vampire Diet Series

A vampire on a no-blood diet unexpectedly falls in love with her AA sponsor in this lesbian vampire romance.

Robin’s New Year’s resolution to change her eating habits is as unusual as she is. Unlike millions of other women, she isn’t tempted by chocolate or junk food. She’s a vampire, determined to fight her craving for a pint of O negative.   When she goes to an AA meeting, hoping for advice on fighting her addiction, she meets Alana, a woman who battles her own demons.   Despite their determination not to get involved, the attraction is undeniable.   Is it just bloodlust that makes Robin think Alana looks good enough to eat, or is it something more? Will it even matter once Alana finds out who Robin really is? 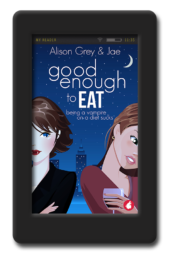