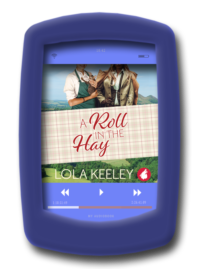 A Roll in the Hay (audiobook) by Lola Keeley

In a world of expectations, this quirky, enemies-to-lovers lesbian romance is about making your own path.

The whole “big city, successful career, loyal, hot girlfriend” experiment has been a miserable failure for veterinarian Tess Robinson, so she’s moved back home to a small town in the Scottish countryside. She doesn’t count on a run-in with the stuck-up, maddening, local landowner Lady Susannah Karlson, who tries to boss Tess around as if she owns the whole town…which she sort of does.

Closeted, wealthy, ice queen Lady Karlson is having the worst year – becoming widowed, being embroiled in a public feud over her vast estate, and now finding herself at odds with the sharp-tongued new vet who has just blown in from London. The annoying woman is so unsuitable to tend her horses, so impertinent, and so frustratingly cute.

As their clashes build and they’re thrust together against a back-drop of eccentric village busybodies, class warfare, and deadly dangers, the circling women start to wonder if there might be something more to the rising tensions between them. It can’t all be hate, can it? 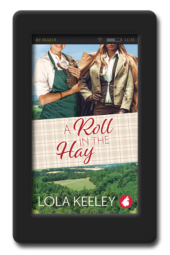 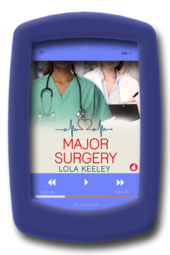 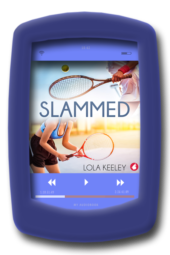 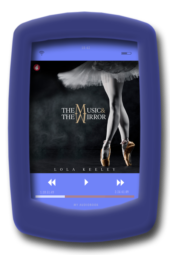