Originally from a small town in southern Arizona, Ruth F. Simon escaped the desert to spend twelve years in the Seattle metro area. She and her wife transplanted to Brooklyn in 2006 so Ruth could study medieval British literature at New York University.

A fountain pen and hat fanatic, Ruth is a member of the Golden Crown Literary Society, Sisters in Crime, the Mystery Writers of America, the Romance Writers of America, and the National Writers Union. She is a proud graduate of the first-ever GLCS Writing Academy program. 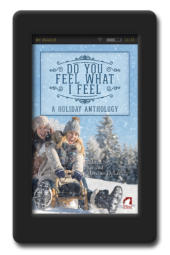