Chris Zett on writing medical romance as a doctor

When I decided to write lesbian fiction, I never had any doubt that it would be medical romance. Why? Because it’s by far my favorite subgenre. And it seems I’m not alone in my reading preference. Every year great medical romances are published, and some of these books count as my all-time favorites: L.A. Metro by RJ Nolan, Fated Love by Radclyffe, and Ask, Tell by E.J. Noyes, just to name a few. Medical shows on TV are successful, sometimes running for years like ER, Scrubs, or Grey’s Anatomy.

What they all have in common is that they show us a glimpse into a world we usually only visit as outsiders, hopefully just in passing. Most people don’t want to spend more time in a hospital than necessary. Not only do these books and shows reveal hidden layers of passion and humanity, but they also do so from the safe haven of our homes.

But I’m no outsider. I get my daily dose of reality at work. But most of what I do or see wouldn’t make it into a medical romance. 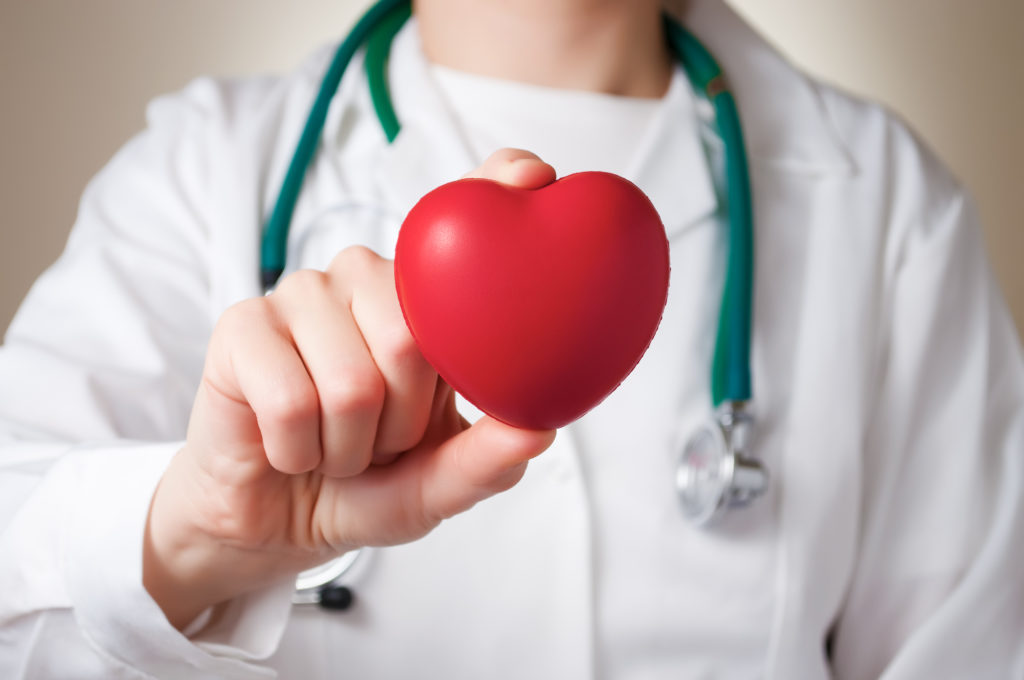 Writers leave out all the boring parts. No one wants to read about hours of paperwork or watch the tenth gallbladder removal in a row. They concentrate on unusual events, even improbable. All too often they cross into impossible. We see depictions of super-heroic actions that are way above the skill and experience levels of the protagonists. Often they are irresponsible and would get anyone fired.

When my wife and I started dating—or as we called it “being really good friends who snuggle on the sofa”—we bonded over watching re-runs of ER. We discussed the medical parts and got mad when something was unrealistic or even completely false. But we didn’t return to the show daily because of the medical parts. We loved the characters, the storylines, the feelings we could relate too.

When I started writing, I forgot about that. The switch from a medical professional to romance writer wasn’t easy.

In my debut novel, Irregular Heartbeat, I wrote a scene where Diana, an ex-drummer-now resident in the ER, had to save the life of a woman who had overdosed on opioids. My first version was super realistic. Everyone spoke in medical terms and abbreviations. I gave a step-by-step account of everyone’s actions, even specifying what they did with which hand.

It probably could have worked as a textbook on how to treat an overdose and how to intubate a patient.

Not at all helpful if you want to write a romance.

The goal of the scene was not to show off how good my medical knowledge was. Or how good the medical education of my character was.

I wanted to show the readers that Diana stayed calm under pressure, even when it got personal.

So I deleted all the details, stripped the scene to its bare bones, and added layers of emotions, something readers can relate to. I found a compromise between authentic language and over-explaining everything.

And I guess that’s what all the writers of medical romance or drama do: they focus on feelings and add just enough medical details to give it the appearance of authenticity. Sometimes these details are well researched. Sometimes—not so much.

But does it matter? Medical staff all over the world groan when yet another flatline is shocked. (Side note: Don’t do that. You can’t shock a flatlining heart back to life. It doesn’t work that way. Believe me, I’ve tried. And don’t talk to me about the movie Flatliners.)

Non-medical audience probably doesn’t care as much as we do. But I still have the ambition to get it right.

Love in the Time of Surgery

But what about the other part of a medical romance? The sometimes over-the-top human behavior that seems completely unrealistic? Like the dozens of affairs, the quickies in the on-call room or storage closet, the repercussions of the personal drama on the career or even patient care?

I’m sorry to say, not unrealistic at all. One colleague was famous for breaking three beds in on-call rooms in two hospitals. I briefly worked with a senior psychiatrist who had been married nine times, always to fellow doctors or nurses, and six of his ex-wives were still working at the same hospital. Another colleague had a breakdown at work because he learned about his partner’s affair with the chief of surgery. I talked to a very pregnant doctor who admitted quite openly that she didn’t know which of her two colleagues was the father of the baby, but she was certain it wasn’t her husband. I witnessed several not-so-secret relationships developing and breaking.

And I’m not better than anyone else: I met my wife at work, during a resuscitation. Later, we tried to have a discreet relationship. But we had to find out that we weren’t as inconspicuous as we thought. The nurses had a betting pool on when we would get together (not if).

So, it’s pretty safe to say: whatever unrealistic, improbable human behavior writers come up with, it has already happened at a hospital somewhere and will happen again.

And we will all love to read about it. As long as no-one shocks a flatline.

Chris Zett is the author of two lesbian medical romances: Irregular Heartbeat and Heart Failure. When she isn’t working on the ICU, she loves to read, write, and travel.