The Key-Ingredients of a Good Mystery Novel

Jess Lea, author of the charming small-town mystery novel, A Curious Woman, delves into what makes a good mystery.

As a kid, one of my favourite movies was The Big Sleep (1946), a black-and-white thriller starring Humphrey Bogart and Lauren Bacall. The noir shadows, the wisecracking banter, Ms Bacall’s velvet voice and way with a cigarette…it was magical. There was just one problem: I didn’t have a clue what was going on. I wasn’t alone; The Big Sleep is famous for its incomprehensible plot. There’s even a story that the film’s director, baffled by the intricate novel he’d adapted, wired the author, Raymond Chandler, to ask whodunnit…and Chandler admitted he couldn’t remember either. 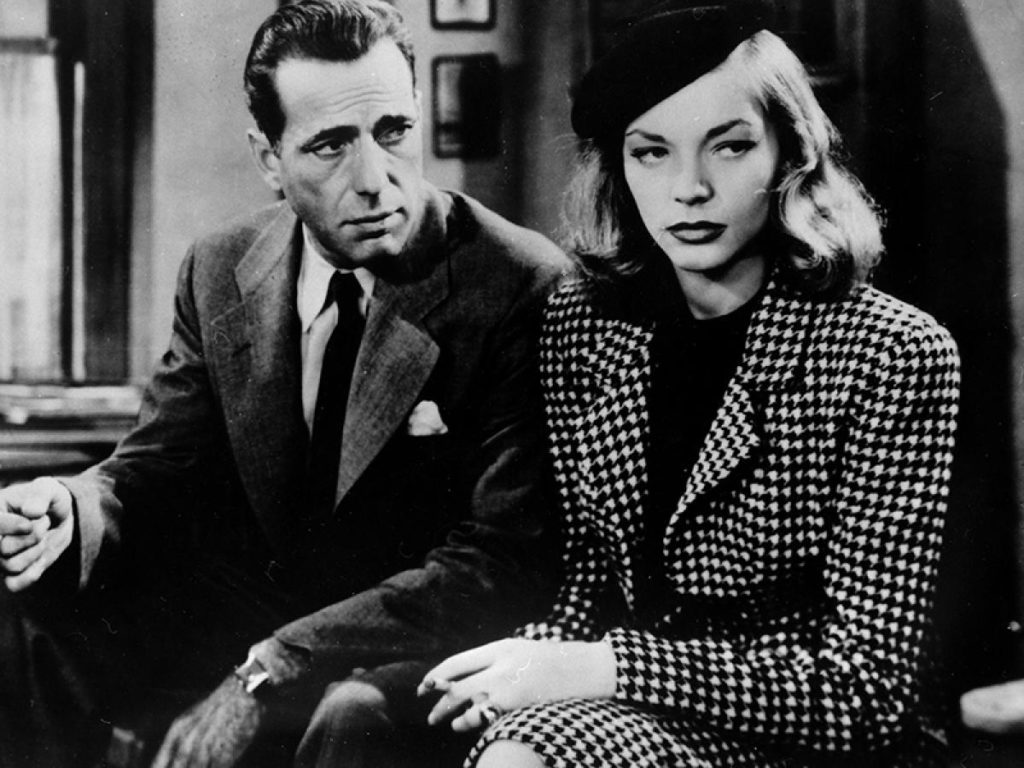 Halfway through drafting my first mystery novel, I realised I had one thing in common with the great Mr Chandler: my own plot had completely confounded me.

I’d assumed the key to writing a mystery novel was to make it as unpredictable as possible, while wrapping it all up perfectly at the end. So, off I went, drawing up a plot like a maze. I mapped it out on big sheets of butchers’ paper, draped all over my apartment; I introduced my subplots to side-stories; I inserted red herrings, false suspects, and dead ends all over the place.

After days of this, my brain hurt. Nothing seemed to fit, and I’d lost sight of my poor characters. Plus, my cat turned out to have a fetish for butchers’ paper, and kept stealing my notes, shredding and eating them.

I slumped, tired and defeated, surrounded by a cat-chewed narrative that made no sense. And that was when it finally hit me: people don’t remember mystery stories for their plots.

Sure, you need a plot, and it needs to make sense (bummer). But if I thought about the mystery novels I’d loved over the years, what I really remembered wasn’t their storylines, but other things.

The key-ingredients of a good mystery novel:

I group those things together because my favourite mystery series is Ian Rankin’s Rebus, and it’s impossible to imagine Rebus without Edinburgh. From Castle Rock to the Plague-era tunnels beneath the city; from Scottish Parliament to the dingy, rotting council estates, Edinburgh makes a compelling setting. Through it plods John Rebus: cynical and grouchy, quick with a one-liner, his only real loves whiskey, rock music and solving murders. He knows the city inside out, but this often leaves him feeling more trapped than comfortable. That classic trope of a detective story: the eternal outsider.

Dorothy Porter’s acclaimed lesbian mysteries The Monkey’s Mask and El Dorado have stayed with me not for whodunnit, or for the unusual fact that they’re written in verse, but for the atmosphere she creates. Her books leave you feeling “sticky”, her characters entangled and befuddled by sex, guilt, self-loathing, and gallows humour. In these visceral mysteries, decomposing bodies are described as vividly as hot kisses and ice-cold beer, and you know nobody will emerge with clean hands.

Nothing improves a mystery like a kick-arse action scene! Some of my favourites are from Liza Cody’s Bucket Nut trilogy. Her anti-heroine, Eva, is a bitter, foul-mouthed, rough-as-guts wrestler, known as the London Lassassin. Eva blunders her way through mysteries she barely understands, getting into knock-down fights along the way with criminals, pimps, savage dogs, and the odd serial killer, and these punch-ups are juxtaposed with the outrageous physical theatre of the wrestling ring. Forget GLOW—this is the real deal, and it’s disturbingly entertaining.

I have a soft spot for Kerry Greenwood’s Earthly Delights mystery series because of the way they tantalise the tastebuds. Her sleuth, Corinna Chapman, is also a gourmet baker, whose fellow crime-fighters own a Greek café, a sushi restaurant, a Belgian chocolatier, a Jewish deli… Her mysteries are broken up with mouth-watering feasts, and each book ends with a recipe section. Never solve a murder on an empty stomach!

Even the darkest mystery is improved by the occasional joke. And for a laugh-out-loud read, I recommend Mabel Maney’s Kiss the Girls and Make Them Spy. It’s swinging sixties London, and MI5 have learned of a dastardly plot to kidnap the Queen! But when their finest agent goes AWOL, they must turn to his handsome, hard-drinking lesbian sister, Jane Bond. Cue a hilarious, sexy romp, featuring heroic makeup saleswomen, closeted spies, and a right-wing terrorist group called the Sons of Britain.

As a teenager, I was obsessed with Agatha Christie, the queen of labyrinthine plots. But if people still enjoy Christie as “comfort reading”, I don’t think it’s only because of her twisty plots or nostalgic, Art Deco settings. I think it’s because of her implied promise: that order will always triumph over chaos. There are no “madmen” or “sex fiends” in her books; the murders are committed for coldly rational reasons, and it’s through equally ruthless logic that they get solved. The bodies may be piling up in the library, but the message is weirdly reassuring: everything happens for a reason, and it will all make sense in the end.

I’m not sure that’s true, of course. But escaping from the confusion of real life—well, that’s also part of the appeal of a good mystery.

Jess Lea lives in Melbourne, Australia, where she started out as an academic before working in the community sector. She loves vintage crime fiction, the writings of funny women, and lesbian books of all sorts. Find her cozy Australian mystery, A Curious Woman, at the Ylva shop.