Reading the Reflection—Being a Writer of Color

People of color will know this old joke.

A writer of color knocks on the door of mainstream success: knock knock.

Writer of color: “One day, I’ll publish a book disguised as a white man.”

Answer: Until then, don’t come in.

I didn’t laugh when I heard it either. Painful truths are rarely funny. And this truth, that the white and male voice is universally accepted as the norm, the type of author able to write about anything with authority and the lens through which everything should be seen, is the most stinging kind.

This carries across genres too. I write lesbian romance and erotica primarily featuring women of color, which is to say my novels and short stories are for anyone who enjoys reading about women creating lives together, coming out, and making love with each other. 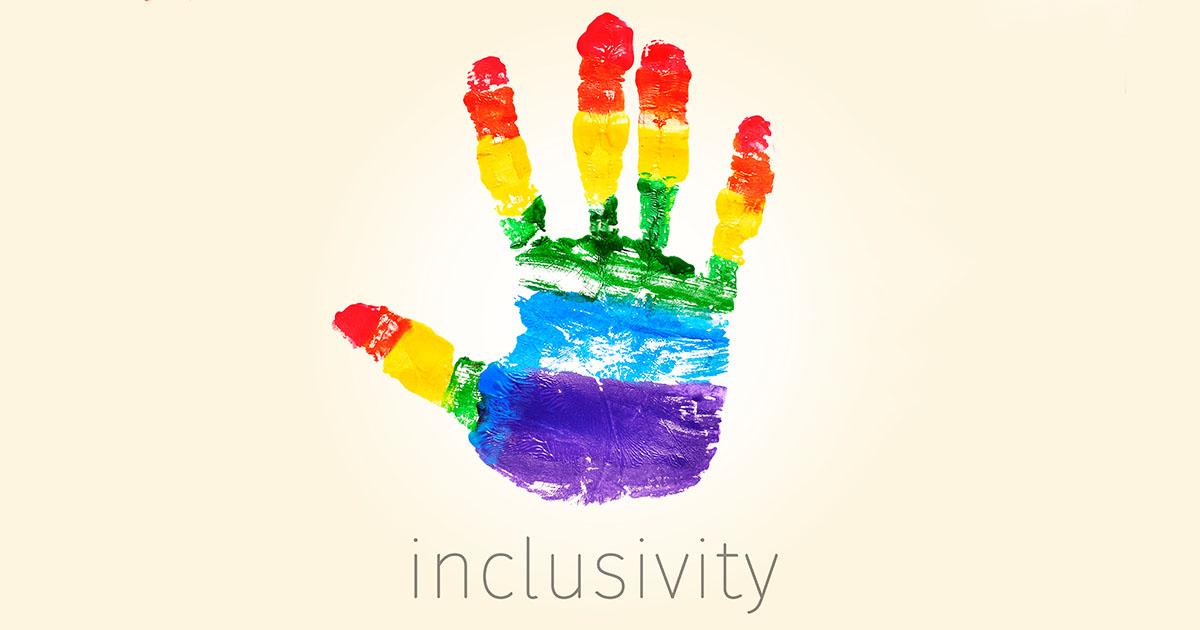 Where Are All The Non-white People?

A few years ago, I was in search of a beta reader—someone to read the close-to-final draft of my novel and give their thoughts on whether or not the book was working as a whole, what do they recommend I fix, discard, etc. So, I solicited my manuscript to be read in a lesbian social media group. One of the women I found to help me with my book said after she read it: That was the first black lesbian book I’ve ever read. It was good (the “surprisingly” felt invisible but firmly there). This woman was in her mid-forties and had been reading lesbian novels for decades. I suppose I wanted to be surprised.

This woman read my novel, thought it was good, at least better than what she expected, but I doubt she went on to read anything else by me or any other queer author of color. This woman is not alone. And this is often why mainstream success is an elusive reality to many writers of color who write about other black/brown/yellow/red people without whitewashing their covers.

Frustration For Readers and Writers of Color

For years, people of color, lacking novels about us and our experiences, have had to read whatever was out there within our fields of interest. White have never had the lack of representation in books and so just simply bought novels with characters (or at least cover models) who looked like them and who, I assume, they felt they could better relate to.

I’m simply stating the obvious here in all its frustrating glory. It’s even more obvious and frustrating when this happens in person. I’ve attended countless author/reader meet-and-greet events where white readers actually flow away from non-white authors like water around rocks in a river bed.

In the past few years, there has been some positive talk about promoting, encouraging, and supporting diverse voices in publishing. But, as more years have passed by, it seems to have mostly stopped at “talk.” The types of authors on the bookshelves of my local chain pharmacy and all-in-one super center haven’t changed much.

I know part of that necessitates a shifting of perceptions of what a “universal story” means. Or hell, even for readers to look beyond stereotypes of what they’d expect when they see a non-white person on a book cover. But there’s nothing to do but to actually DO it: Read writers of color (who you’ve never heard of). Take on a POC client who has a manuscript featuring a person of color. Hire an agent who doesn’t look and think like you do.

I get that inclusivity is work—and I don’t mean some token nod to diversity by way of dropping in a random brown or black or Asian person in a story or anthology every once in a while, but true inclusivity that brings in people of different everything from what we’re used to seeing, whether it’s sexuality, or race, or gender expression, or ability, or country. Being inclusive is an undertaking that takes more than simply coasting along on the tide of one’s own privilege. It’s self-vigilance, it’s a conscious act. And heaven knows that not all of us are quite awake.

Bio: Jamaican-born Fiona Zedde is the author of several novels, including the Lambda Literary Award finalists, Bliss and Every Dark Desire. She loves French pastries, English cars, Jamaican food, and writes a lot. Her latest novel, The Power of Mercy, is available now. Find out more at Fiona’s website www.FionaZedde.com.