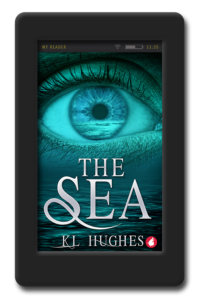 The Sea by KL Hughes

Literature professor Louise Richards has a secret. She isn’t human. Her evergreen body harbors a weathered soul, jaded and no longer thriving. That is, until fascinating student Nicole Stark walks into her classroom and awakens something within.

Nicole is different and alluring in ways Louise can’t quite put her finger on. Who is this mysterious, enticing woman? What is she hiding? Louise would love to lose herself in those knowing eyes and that teasing smile, and find out everything.

A supernatural lesbian romance about embracing secrets and being true to ourselves.

12 reviews for The Sea by KL Hughes