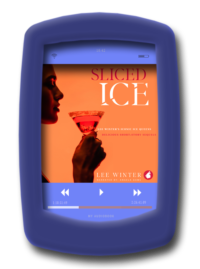 Ten short stories based on Lee Winter’s fierce and unforgettable ice queens and villains have been gathered into one anthology containing lesbian love, lust, friendship, and romance.

Find out what happened after Lee’s stories ended, and in one case, before it began. Iconic characters revisited include Elena Bartell (The Brutal Truth), Elizabeth Thornton (Breaking Character), Monique Carson (Hotel Queens), Natalya Tsvetnenko (Requiem for Immortals), Catherine Ayers (The Red Files), and Cynthia Redwell (Under Your Skin). 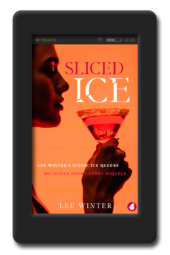 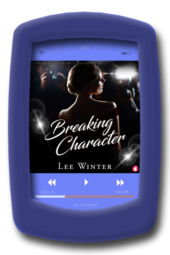 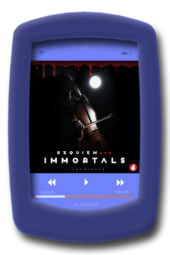 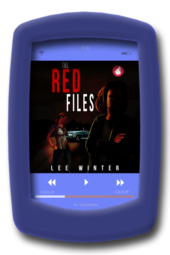 Buy product
Add to wishlist
The Red Files (audiobook) by Lee Winter
Rated 4.67 out of 5