Sacchi lives in the Five College area of western Massachusetts, with frequent stays in the White Mountains of New Hampshire, and can be found online at sacchi-green.blogspot.com, FaceBook (as Sacchi Green,) and Live Journal (as sacchig.) 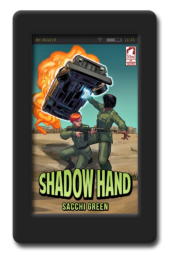 Add to cart
Add to wishlist
Shadow Hand (The Superheroine Collection) by Sacchi Green
Rated 3.67 out of 5
$9.99 / E-BOOK 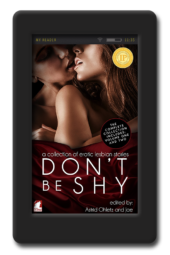 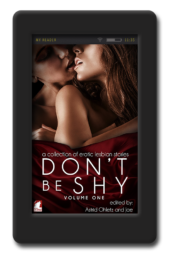 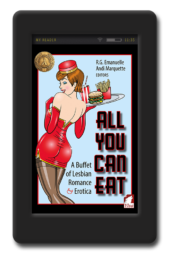