Jaye Markham is a pen name for a former feminist bookstore owner and archivist in a repository of World War II memorabilia. Since her teen years, the Second World War, and especially participation by women, has fascinated her. She has had the privilege of meeting and interviewing members of the WAC, WAVES, Marine Corps Women’s Reserve, SPARS, Army and Navy nurses, WASPS, Red Cross and Home Front workers, and British war brides among others. In addition, she has a story, “Madam Secretary,” in the anthology Hungry for More: Romantic Fantasies for Women (2014). She may be contacted at jayemarkham At yahoo.com. 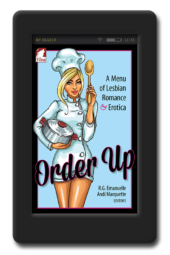