A female US soldier sets out on a quest to find out what happened to her kidnapped fiancé in this lesbian romantic suspense.

US soldiers Portia Marks and Imma Thoms found love during the second Iraq War, after Imma, a combat surgeon, saved Portia’s life from a roadside bomb. Immediately inseparable, the two of them returned to civilian life engaged and followed Portia’s postwar dreams to Zimbabwe, where they brought humanitarian aid to the struggling nation. But when Imma is arrested on false charges and executed for trying to escape prison, Portia returns home to Chicago bereft, numbing her grief by day with work and by night with alcohol.

Until one night, Portia is stopped by a stranger in the street who tells her that Imma actually escaped death and has been on the run ever since. But before Portia can find out anything else, the man is killed before her eyes.

Unable to dismiss the chance that Imma may be alive, Portia turns to two old friends from her Army days, now in the CIA, to help her find out the truth. Her search leads her to Zimbabwe, then to South Africa, and finally to London. Along the way, she stumbles upon plots within plots involving not only the People’s Revolution—a radical terrorist organization—but also the CIA and a mysterious Russian crime syndicate.

When Portia discovers that the People’s Revolution has a dirty bomb that they plan to set off at a highly public event somewhere in London, her search for her fiancée becomes a race against time.

Be the first to review “Deliberate Harm by J.R. Wolfe” Cancel reply 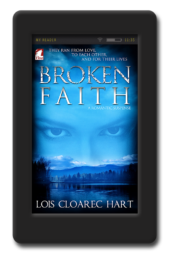 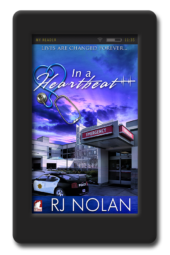 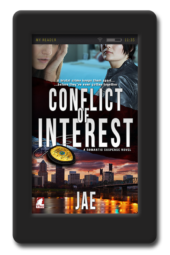